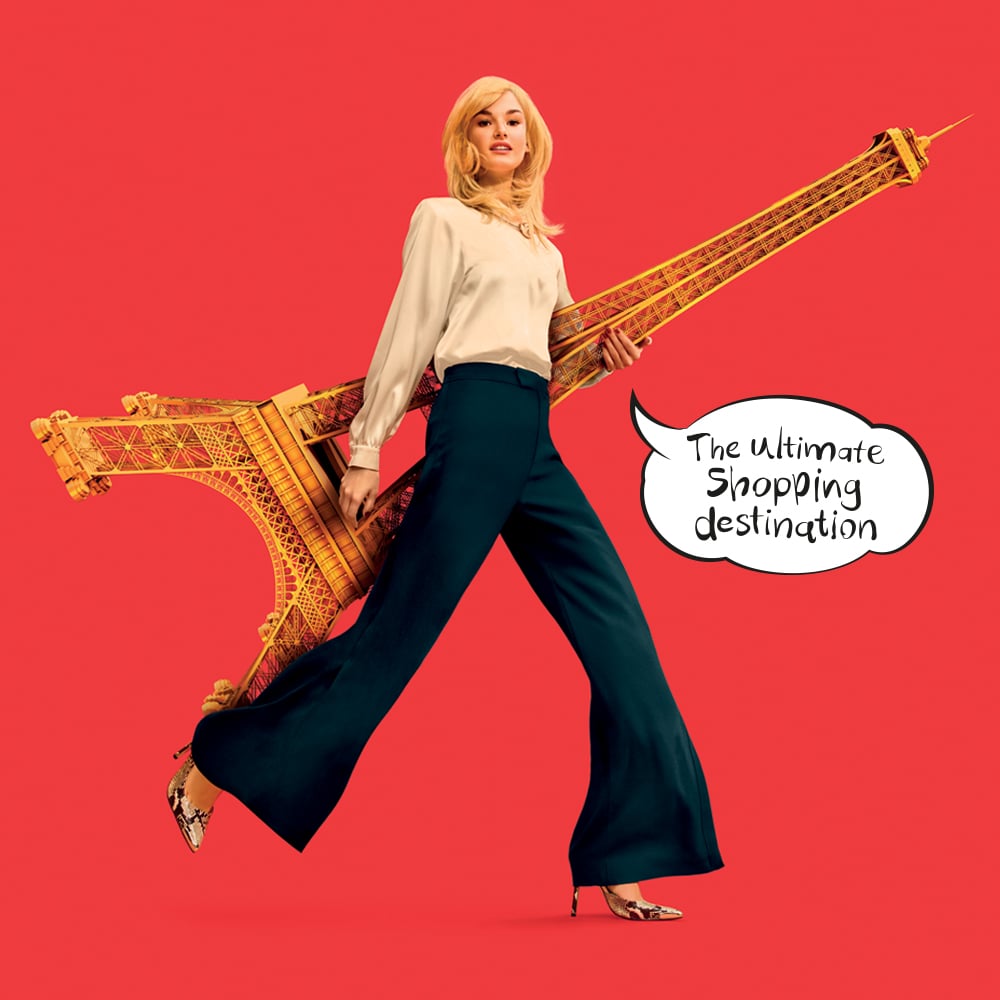 Be The First To Know

Sign up now and be the first to know about our exclusive offers and the latest in fashion trends, beauty picks and home.

During his recent trip to Qatar, versatile actor Johnny Depp paid a visit to Galeries Lafayette Doha in 21 High st at Katara Cultural Village on March 28, 2019. The legend was invited there to meet a group of children with special needs.

Mr. Adel Ali Bin Ali welcomed the actor and said, “We are delighted to be able to host the international star and friend Johnny Depp. It has been a very special rendezvous which was made even more memorable by the kids. Depp has a heart of gold and we are touched by his sensitivity towards each child.”

Depp shared some exclusive time with the kids at the ‘La Suite’ in Galeries Lafayette Doha. The private penthouse was decorated with posters of the superstar to set the mood. He cuddled each and every child and interacted with them individually. In his own signature style, he surprised the kids and spread love and happiness.

“Kids make me happy. I feel blessed if I can bring a smile on their pretty faces”, Depp said.